As models usually learn “too well” during training - so much that make various types of attacks possible, backdoor attack (or Trojan Attack) has become a real-life threat to the AI model deployed in the real world. At the same time, extensive research work on model pruning has shown that the weights of an overparameterized model (e.g., DNN) can be pruned without hampering its generalization ability. Combining both lines of research, our story begins with the following question:

How does the model sparsity relate to its train-time robustness against Trojan attacks?

The Discovery of ‘Winning Trojan Ticket’

Trojan features learned by backdoored attacks are significantly more stable against pruning than benign features. Therefore, Trojan attacks can be uncovered through the pruning dynamics of the Trojan model.

Figure 1. An overview of our proposal: Weight pruning identifies the ‘winning Trojan ticket’, which can be used for Trojan detection and recovery.

Thus, the existence of the ‘winning Trojan Ticket’ could serve as an indicator of Trojan attacks. However, in real-world applications, it is hard for the users to acquire the ASR (namely the red curve in Figure 1), as the attack information is transparent to the users. Thus, we need to find a substitute indicator for ASR, which does not require any attack information or even clean data.

The winning Trojan ticket can be detected by our proposed linear model connectivity (LMC)-based Trojan score.

We define the Trojan Score as

where the first term denotes LMC and the second term an error baseline. \(\mathcal{E}(\phi)\) denotes the training error of the model \(\phi\).

A sparse network with the peak Trojan Score maintains the highest ASR in the extreme pruning regime and is termed as the Winning Trojan Ticket. 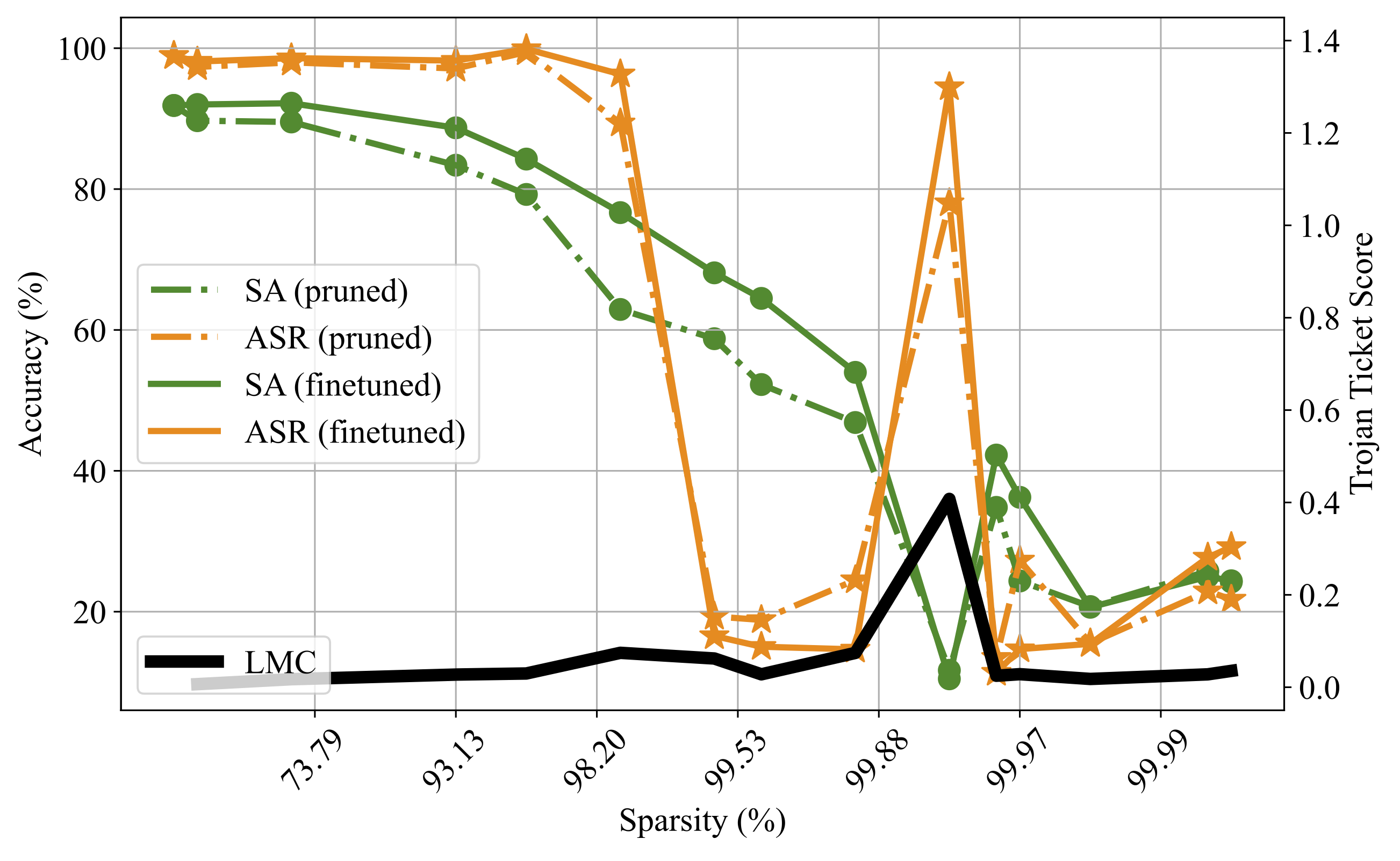 Figure 3. The \(\ell_1\) norm values of recovered Trojan triggers for all labels. The plot title signifies network architecture, trigger type, and the images for reverse engineering on CIFAR-10. Class “1” is the true target label for Trojan attacks. Green check or red cross indicates whether the detected label (with the least \(\ell_1\) norm matches the true target label).